What the Robinhood Controversies Reveal about DIY Retail Investing 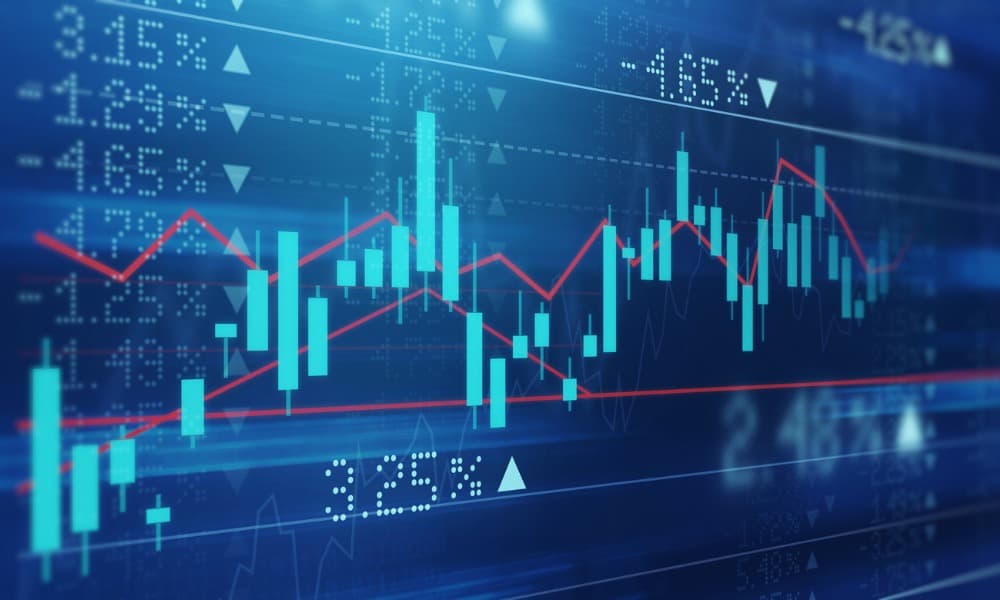 Robinhood is the popular investing platform that helped make “meme stocks” an almost-overnight sensation and enabled amateurs to teach short-selling hedge fund traders a costly lesson. Its role in shaking up an already turbulent stock market in early 2021 was international news.

Since then, the brokerage has held an initial public offering, come under fire from regulators, and been the subject of a class-action lawsuit. The platform’s “gamification” approach to investing has also been criticized for exposing inexperienced investors to heightened risks.

Regardless, Robinhood remains the investment platform of choice for many casual retail investors and “amateur” day traders. And experts still debate the implications this platform and its competitors will have for inexperienced, do-it-yourself traders and the financial markets overall.

Robinhood’s origins date back to 2013 when Stanford graduates Baiju Bhatt and Vladimir Tenev founded the platform as a means of increasing access to the financial markets. In the founders’ words, “Robinhood leverages technology to encourage everyone to participate in our financial system.”

By 2019, US News and World Report wrote that the startup had the potential to “fundamentally change the financial services industry as we know it.” Its runaway success likely caused E-Trade, TD Ameritrade, and Charles Schwab to introduce free stock trading later that year.

Robinhood’s “radical business model” helped introduce a new generation of investors to the stock market. The pandemic aided in the platform’s growth, with more people spending time online and looking for alternative sources of income. The popularity of cryptocurrencies also brought a surge of inexperienced users. Robinhood’s social aspects and user-friendly tech, combined with competitive rates for margin lending and no account minimums, helped it surpass 18 million active users by late 2021.

When Robinhood went public in July 2021, its share price reflected a $32 billion valuation, and shares reached a high of $85 shortly after the IPO. But less than a year later, Robinhood’s shares were down 75% from the IPO price. In April 2022, Goldman Sachs revised its rating to “sell,” citing difficulties it foresees in the platform’s path to profitability.

The popularity of Robinhood was accompanied by several controversies. The platform ran afoul of investors and regulators because of its numerous outages and operational issues. It has been the target of at least one data breach and multiple service disruptions.

In addition, amid the “GameStop” buying frenzy of January 2021, Robinhood decided to freeze the trading of GameStop and several other “meme” shares because of market volatility. This move angered many of its users, brought attention from federal and state regulators, and spurred a class-action lawsuit.

Other regulatory actions against Robinhood resulted in the largest financial penalty to date issued by the Financial Industry Regulatory Authority (FINRA), approximately $70 million for “systemic supervisory failures and significant harm” caused to consumers. In a press release, FINRA stated that from January 2018 through December 2020, Robinhood did not report “tens of thousands of written customer complaints” to regulators as required. The complaints included allegations that Robinhood provided “false and misleading information” to customers, resulting in losses.

The settlement Robinhood reached with FINRA alleged that the company failed to exercise due diligence when approving customers and that the company showed its users inaccurate negative cash balances. One of these erroneous margin reports was tied to the highly publicized suicide of a 20-year-old Robinhood customer and a subsequent lawsuit filed against the company by the dead customer’s family.

Charlie Munger of Berkshire Hathaway was an early critic of Robinhood’s business model built on “payment-for-order flow,” calling it a “dirty way to make money.” Munger commented that “when you pay for order flow, you’re probably charging your customers more in pretending to be free […] It’s a really dishonorable, low-grade way to talk, and nobody should believe Robinhood’s trades are free.” The specifics of Robinhood’s payment for order flow practices resulted in an enforcement action by the SEC in December 2020.

One of the common criticisms levied against Robinhood is its use of “gamification strategies” in its platform and promotions. In testimony before the House Committee on Financial Services, Securities and Exchange Commission Chair Gary Gensler broadly defined gamification as “the use of game-like features — such as points, rewards, leaderboards, bonuses, and competitions — to increase customer engagement.” Gamification, according to Gensler, can encourage investors to follow misleading prompts and trade more.

Unlike many other retail investment platforms, Robinhood has been criticized for its lack of a robust educational component. It has been accused of failing to properly educate users who were drawn to the platform because of its user-friendly interface and gamified elements.

Robinhood’s handling of the GameStop controversy lost it some ardent users and created negative publicity. And its role in the meme stock explosion shook the markets temporarily but may have lasting implications for the techniques used by retail investment platforms.

In the end, Robinhood’s controversies, from valuation to media and regulatory scrutiny of its practices and business model, illustrate that many “free” platforms aren’t necessarily free. And wise investing still relies on becoming informed and developing a comprehensive, time-horizon-based strategy — not impulsive, gamified, or trendy decisions.

This information is obtained from sources that are believed to be reliable but we make no guarantees as to its accuracy. This material is for educational purposes only. Educational material should not be construed as legal or tax advice and is not intended to replace the advice of a qualified attorney, tax advisor and plan provider. By accessing any links above, you will be connected to third party web sites. Please note that Lindberg & Ripple are not responsible for the information, content or product(s) found on third party web sites. Investments in securities involve risks, including the possible loss of principal. When redeemed, shares may be worth more or less than their original value. Securities and Investment Advisory Services Offered Through M Holdings Securities, Inc. A Registered Broker/Dealer and Investment Adviser, Member FINRA/SIPC. Lindberg & Ripple is independently owned and operated. # 5189007.1