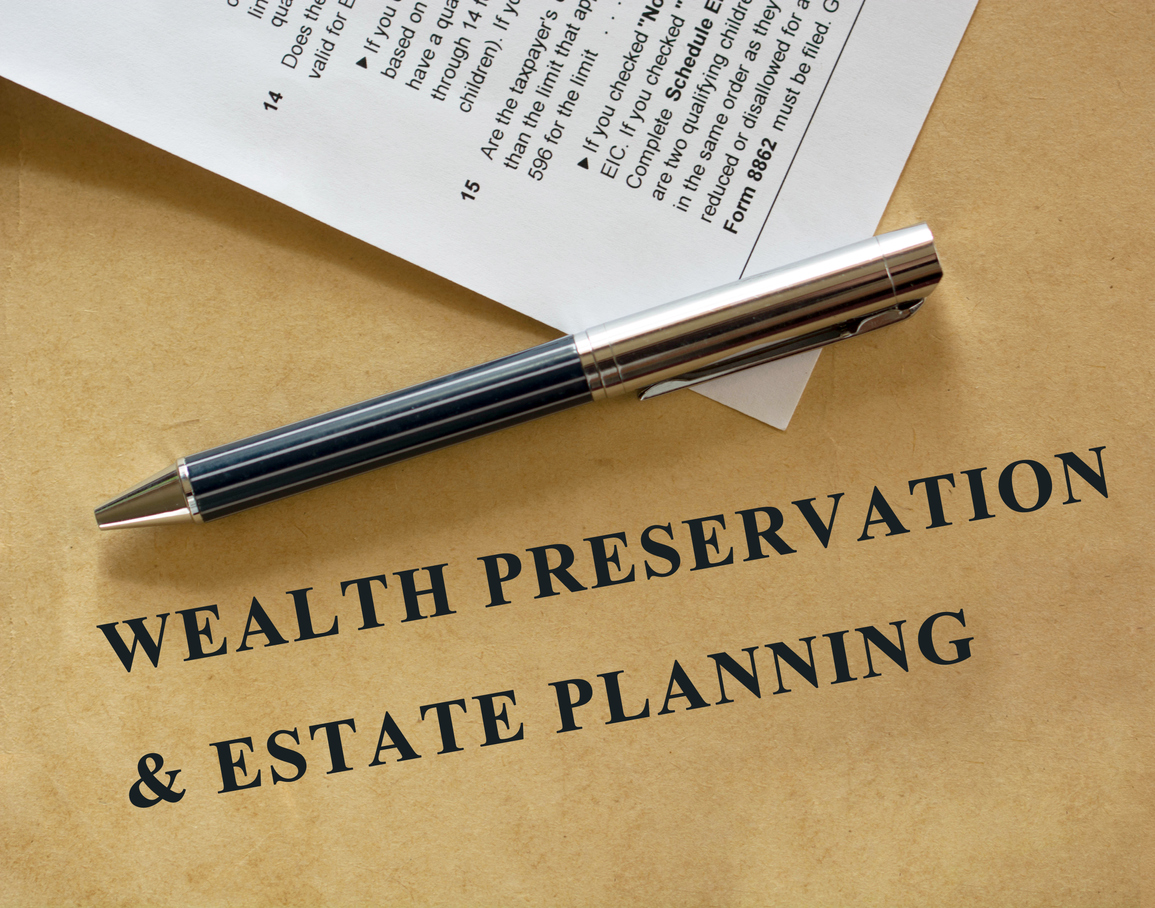 The President’s plans for sweeping infrastructure and social initiatives funded by higher taxes on the wealthiest Americans could change some advanced planning practices.

When President Joe Biden announced his American Families Plan on April 28, 2021, a previously promised pledge was conspicuously absent. Plans for reducing caps on the estate and gift tax exemptions were abandoned in favor of a dramatic change to the capital gains tax rate.

The Biden Administration’s ambitions to “reverse the biggest 2017 tax law giveaways,” specifically targeting generous federal estate- and gift-tax exemptions passed under the former administration, were tempered in the bill that is working its way through Congress. Economists and Washington watchers are divided on whether this is just a temporary reprieve, or if the matter will be shelved indefinitely because of a lack of support among Democrats.

On May 28, 2021, the Treasury Department released the “General Explanations of the Administration’s Revenue Proposals,” more commonly known as the Green Book. Within its 114 pages, the Treasury documents the Biden Administration’s proposals in great detail, including information on proposed effective dates, Treasury revenue estimates, and implementation plans of select policies introduced in the American Jobs Plan and the American Families Plan.

But while the Green Book is the most expansive explanation of President Biden’s plans to date, its proposals are subject to change through the legislative and regulatory process. In this divisive political climate, it is expected that several of the Administration’s recommendations will be challenged. Many pundits believe the contents of the Green Book are a “wish list” and starting point for discussion, not a road map of future tax laws.

However, the Green Book does provide something of a guideline for estate planners. People concerned about safeguarding their wealth should keep an eye on tax-related developments under the current administration, which states it is committed to eliminating tax loopholes “that reward wealth over work.”

Many people wonder if the exemption caps will eventually meet a similar fate as the capital gains step-up basis. It’s also prudent to keep an eye on the effective dates of the proposals should they be passed; some include language that makes the new rates retroactive.

A brief review of the status quo

Although comprehensive tax reform targeting the nation’s high-net-worth individuals was a repeated campaign promise, the capital gains tax part of the equation has received the most attention since Biden took office.

Before capital gains tax rate increases were proposed in the American Families Plan, two groups of senators introduced acts in March that called for drastic overhauls to the way capital gains are realized and taxed. If even the more modest of these proposals are enacted, the recommended increase will raise the top federal rate on long-term capital gains and qualified dividends to 39.6% from its current rate of 20% on households earning over $1 million. And the step-up in basis “loophole” would be eliminated.

Former President Trump set the current estate and gift tax rates by signing the Tax Cuts and Jobs Act (TCJA) into law in December 2017. The federal estate and gift tax exemption is currently $11.7 million per individual and $23.4 million per couple; the top estate tax rate is 40%. The amounts will increase, adjusted for inflation, through 2025 when these provisions in the TCJA expire.

Possible changes and their predicted likelihoods

Changes to the tax code governing gift and estate taxes, while not included in the trio of economic plans revealed in the first 100 days of the administration, could still happen by the end of 2021. There is a chance that when enacted, the effective dates of those tax regulations will be retroactive to the beginning of 2021.

The Biden administration could change the expiration dates of multiple provisions of the TCJA, which are currently set to “sunset” on Dec. 31, 2025. If the date is changed, the estate tax exclusion would drop from $11.7 million to $5.85 million, at a minimum. There is talk that the number could go as low as $3.5 million. The tax rate on non-excluded assets is proposed to jump from 40% to 45%.

One byproduct of tax reform is the plan to increase investment in the IRS to enable it to expand enforcement of tax laws and impose penalties. The White House believes that giving the IRS the resources it needs to regain lost tax revenue will raise $700 billion over 10 years.

Other possible changes to estate and gift tax regulations include a decrease in the lifetime exemption for gifts to $1 million and increasing the tax rate on gifts exceeding that limit to 45%.

The economic proposals and tax reforms are works in progress. As of this writing, no one knows with certainty how these initiatives — in particular, the most hotly contested and substantial ones — will fare in a fiercely divided Congress. Many political and economic pundits have predicted that if changes are not pushed through before the midterm elections in 2022, in which Democrats could lose their slim Congressional majority, they may not happen at all.

Tax experts suggest the best way to deal with such widespread uncertainty is to categorize a response to changes by a sense of immediacy: what needs to be handled in the short-term versus what can be temporarily put on hold or managed with longer-term mitigation strategies.

If the estate tax exclusion drops and the estate tax rate increases to 45%, families who did not prepare with strategic planning could have significantly higher tax bills. Experts across the fields of law, estate planning, and financial management agree that it’s prudent to keep an eye on legislative activities and get ready to make some substantive changes if necessary.

Lindberg & Ripple features a team of experienced wealth advisors who can assist with managing the complexities of wealth planning and complying with changing regulations. We’ll help you develop and maintain a customized strategy designed to grow and preserve wealth for future generations. Contact us to learn more.

This information is obtained from sources that are believed to be reliable but we make no guarantees as to its accuracy. This material is for educational purposes only. Educational material should not be construed as legal or tax advice and is not intended to replace the advice of a qualified attorney, tax advisor and plan provider. By accessing any links above, you will be connected to third party web sites. Please note that Lindberg & Ripple are not responsible for the information, content or product(s) found on third party web sites.