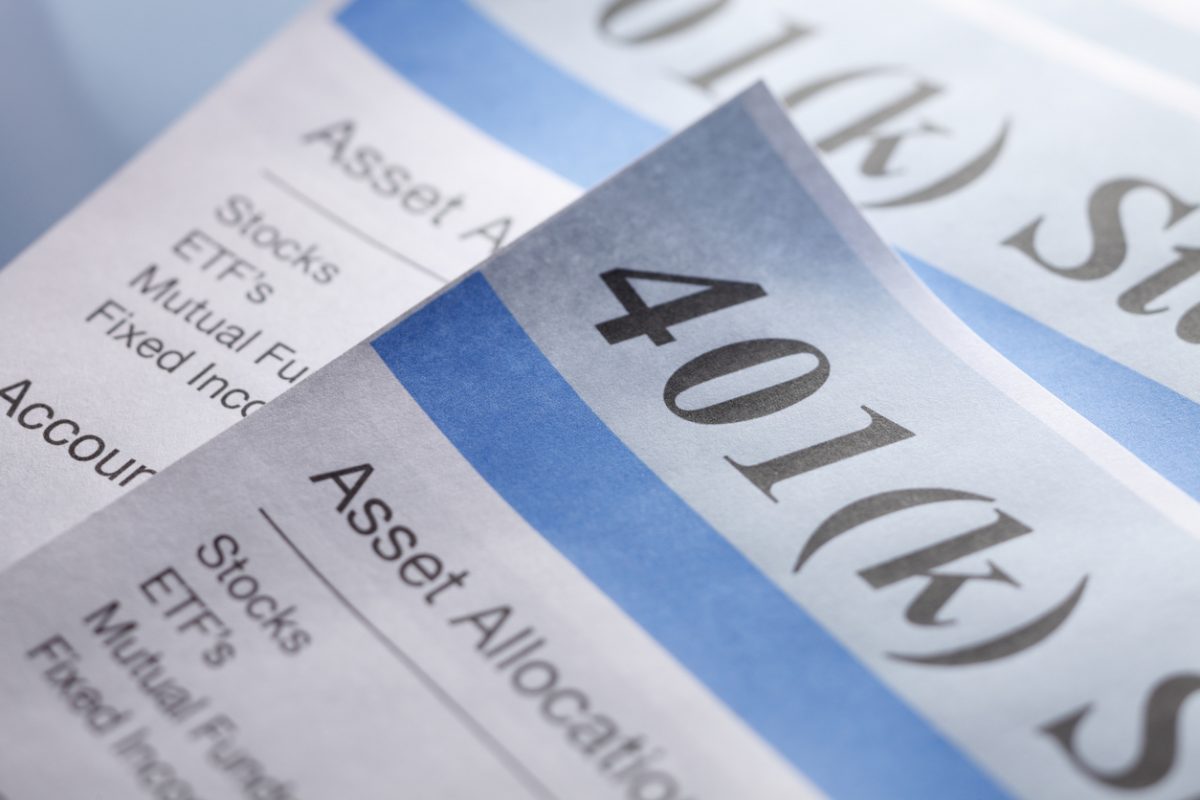 The Issue: U.S. Worldwide Income and Transfer Taxation
The primary issue faced by wealthy non-U.S. residents immigrating to the U.S. is that the U.S. taxes its residents on their worldwide income and estates. For such clients, the prospect of paying U.S. taxes on family wealth earned entirely outside the U.S. prior to immigration is a tough pill to swallow. Generally, these individuals have two options for shielding non-U.S. wealth from U.S. taxation: avoiding U.S. residency or relinquishing enough control of their wealth (usually via a pre-immigration trust, discussed further below) to avoid deemed ownership of the contributed assets under U.S. tax rules. U.S. income tax residency is triggered if an individual meets the substantial presence test or the permanent residence test. An individual will meet the substantial presence test if they spend 31 days in the U.S. during the current year and if the sum of all U.S. days in the current year, one-third of all U.S. days in first preceding year, and one-sixth of all U.S. days in the second preceding calendar year equals at least 183 days. An individual will meet the permanent residence test if they become a lawful permanent resident of the U.S. (i.e., obtain a green card). Residency for U.S. wealth transfer tax purposes is based on U.S. domicile, which is acquired by living in the U.S., even for a brief period of time, with no definite present intention of leaving.

The Solution:
Pre-Immigration Trusts with Life Insurance Classic planning for non-U.S. residents expecting to become U.S. residents generally involves significant gifts to a pre-immigration trust for the benefit of the donor’s spouse and descendants. Assets transferred by a non-U.S. resident into a properly structured trust can remain in trust indefinitely without imposition of U.S. wealth transfer taxes, even while the beneficiaries act as their own trustees, control all investment decisions, and make distributions for their own health, education, maintenance, and support.

The Issue: Imposition of the “Throwback Tax”
Many multinational families face uncertainty about long-term citizenship and residency options, and the children or grandchildren may live in different jurisdictions, carrying multiple passports. When a client’s potential heirs face these circumstances, selecting the proper structure from a U.S. tax perspective is challenging.

A foreign non-grantor trust must be administered carefully to avoid making “accumulation distributions” to a U.S. person. For an accumulation distribution to occur, the foreign non-grantor trust must fail to distribute to trust beneficiaries all its distributable net income (DNI) in a given taxable year, thereby allowing DNI to accumulate inside the trust and be classified as undistributed net income (UNI).

If, in a subsequent year, the trust distributes trust income to a U.S. beneficiary that exceeds current year DNI, the excess generally is attributed to UNI, treated as an accumulation distribution, and taxed as if distributed to the beneficiary in the year(s) such income was earned. These throwback taxes are subject to a punitive interest charge.

This information is obtained from sources that are believed to be reliable but we make no guarantees as to its accuracy. This material is for educational purposes only. Educational material should not be construed as legal or tax advice and is not intended to replace the advice of a qualified attorney, tax advisor and plan provider. By accessing any links above, you will be connected to third party web sites. Please note that Lindberg & Ripple are not responsible for the information, content or product(s) found on third party web sites. Investments in securities involve risks, including the possible loss of principal. When redeemed, shares may be worth more or less than their original value. Diversification does not ensure a profit or protect against loss in a declining market. Securities and Investment Advisory Services Offered Through M Holdings Securities, Inc. A Registered Broker/Dealer and Investment Adviser, Member FINRA/SIPC. Lindberg & Ripple is independently owned and operated.